Is it possible to Monetize tumblr Blog by AdSense?

Learn How to monetize tumblr Blog with AdSense ads for earning money. 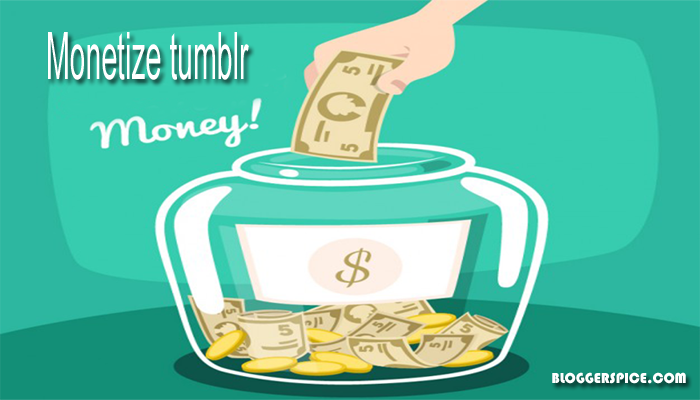 Tumblr is far different than any other social media platform. Because tumblr provide free space to create Blog there. But tumblr users can share almost everything, and tumblr is not required to write 400 to 500+ words article on tumblr. From large article to tiny quote can be share on tumblr.

Now the question is can we monetize tumblr Blog by AdSense. Mos of the users on tumblr use it as secondary Blog, where they share links from their main Blog. And this can bring more traffic to their main site from tumblr. And for your kind information most of the tumblr users are American, Hispanic and African-Americans. So we have a good opportunity to divert those reader groups into our Blog. But if you just divert traffic without producing quality and interesting content then you won’t able to keep in touch with current visitors for longer time. Make some quality content and try to divert traffic from tumblr blogging platform.

Is it possible to Monetize tumblr Blog by AdSense?

Our key question was is it possible to monetize tumblr Blog? And the answer is Yes. After integrating AdSense code ad banner will start show up on your Blog. But later you should take persimmion from Google Adsense.  This is upto you. But after monetizing tumblr Blog it will start display ads and generate income for you.

How to add AdSense ad script on tumblr Theme?

Step 1 Visit and login to your Blog with email and Password. 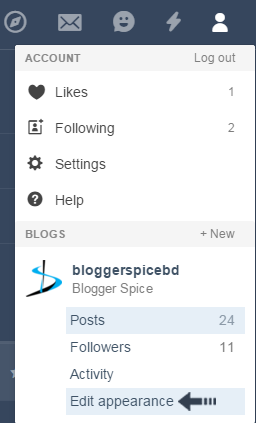 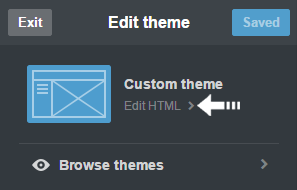 Step 4 I will add the AdSense 2 banner ads below post title and end of the posts. So locate code like

Step 5 Now Paste the AdSense code below the above script. This will help to display AdSense script below of your tumblr post title.

Step 7 Similarly Paste the AdSense code below of the above script. This will help to display AdSense script at the end of your tumblr post.

Step 8 Finally click Update Preview button from the top of the screen to see the ads banner. And after that click on Save button to exit from there.

Now check you Blog and see AdSense ads banner displaying. We know that American visitors click get higher CPC, so now you will able to earn more money from your AdSense account.

I have displayed this tutorial by applying the ads script on tumblr default theme. If you use any custom theme then the theme’s script may vary. Whatever! For any further help feel free to leave comment below.


Let me know how you have monetized your tumblr account by AdSense? What are the problems you have faced?