We have heard about HTML5 but don't know what exactly is this? Before that we should know about HTML whose explanation is  Hyper Text Markup Language. And this is the core language that mostly people are using on the World Wide Web. Basically HTML language define what a webpage will look like. So by creating and writing different script by HTML we can give different shape and look on website. There are different version of HTML released for the time being and the previous version was HTML 4 which was standardized in 1997.

After 17 years, as of October 2014 HTML5 evolve and finalized the complete fifth revision of the HTML standard of the World Wide Web Consortium (W3C). So now we are massively using HTML5 (Hyper Text Markup Language 5th version).

What exactly HTML5 is?

HTML5 is a core technology markup language of the Internet used for structuring and presenting content for the World Wide Web. This is basically improved for the supporting latest multimedia. In addition, HTML5 language makes easier for humans, computer and devices.

HTML5 is not only improved version of HTML4 but also it included XHTML 1 and DOM Level 2 HTML. However listening or reading about HTML is kind of boring but HTML5 is the combination of HTML, CSS, Flash, Java, Silverlight, JavaScript etc that make it more attractive. 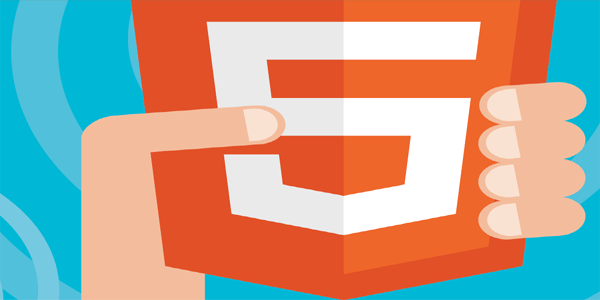 HTML5 adds many syntactic feature and some older tags redefines. Features are included-
in <header> tag helps to isolate top of the content blocks and <footer> tags will help to isolate to bottom and that can be used several times on a single page.

Though HTML5 has made lots of progress already and now a days massively using for designing template and themes. The full standards specification for HTML5.1 is planned to be completed by 2016. So hope for something better from HTML5.1 version.